Jon A. Filina passed away January 17, 2013 of a heart attack after being in the Dallas VA hospital for several weeks.  He had been been very ill and in the hospital for the past month with numerous health issues. 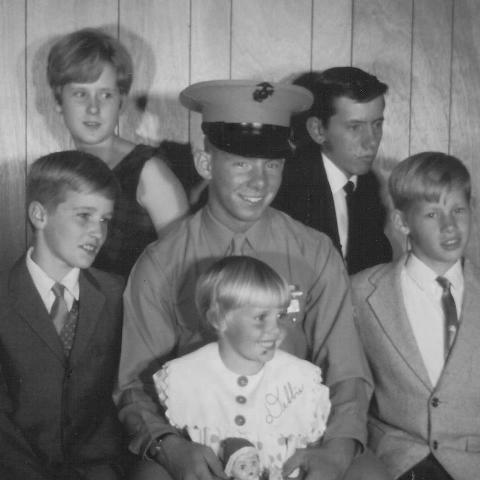 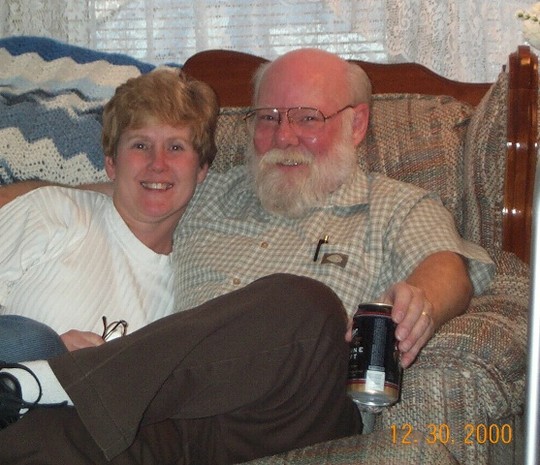 Jon Andrew Filina, 64, passed away Thursday January 17th, 2013. Jon was a beloved husband, father, son and brother. Jon was born in Berea, Ohio, to LaVerna & John Filina. He was the oldest of six children, upon graduation from Berea High he joined the United States Marine Corp and served proudly during the Vietnam War rising to the rank of Sargent and earning many awards and commendations along the way.

Jon met his wife, Patricia, while working in California, they were wed in Hollywood California in 1971. Their first son, Jason, was born in Cleveland Ohio in 1975, followed by their second son Stephen in 1977 and their daughter, Jessica, in 1978. Jon raised his family in Joshua Texas, staying near to most of his family, including his mother, grandmother and his best friend, his Father.

Jon was a workaholic, providing for his family but also because he just loved to work. He worked in Air Freight Logistics for 40 years until his retirement in 2010. Over his life Jon enjoyed hobbies such as computers, bowling, golf and science fiction.

Jon was cremated and will be remembered privately by his family per his wishes. Jon was so many things to so many people, he will be greatly missed by all.